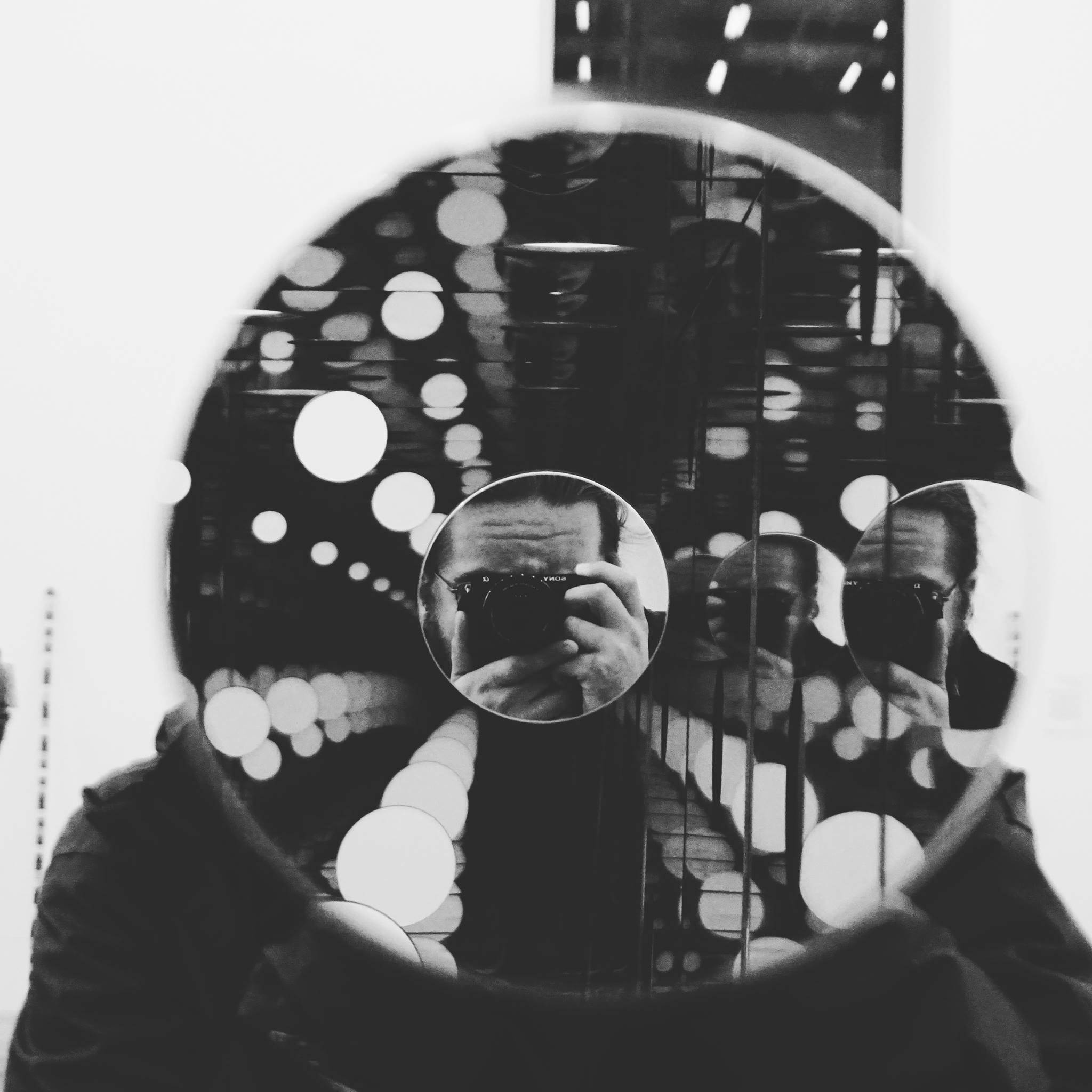 Ryan Hollander is an Amherst-based singer, composer, and bandleader. A UMass Amherst alum, Ryan has been playing out in the Pioneer Valley and around the world for the past year, and just released his new EP, the self-titled Ryan Hollander. His compositions are reminiscent of the great American songbook, with lyrics that might as well have been written by Cole Porter, and his smooth, lush vocals draw comparisons to Chet Baker and Tony Bennett. This is not to say that Hollander’s music is at all stiff or old-fashioned; to the contrary, it is quite modern and refreshing. As Justin Esiason, another local musician, so eloquently put it, “[Hollander’s music has] a classic sound informed by modern style.” Come and hear one of Ryan’s first few performances of music from his EP and experience an up-and-coming Pioneer Valley talent!