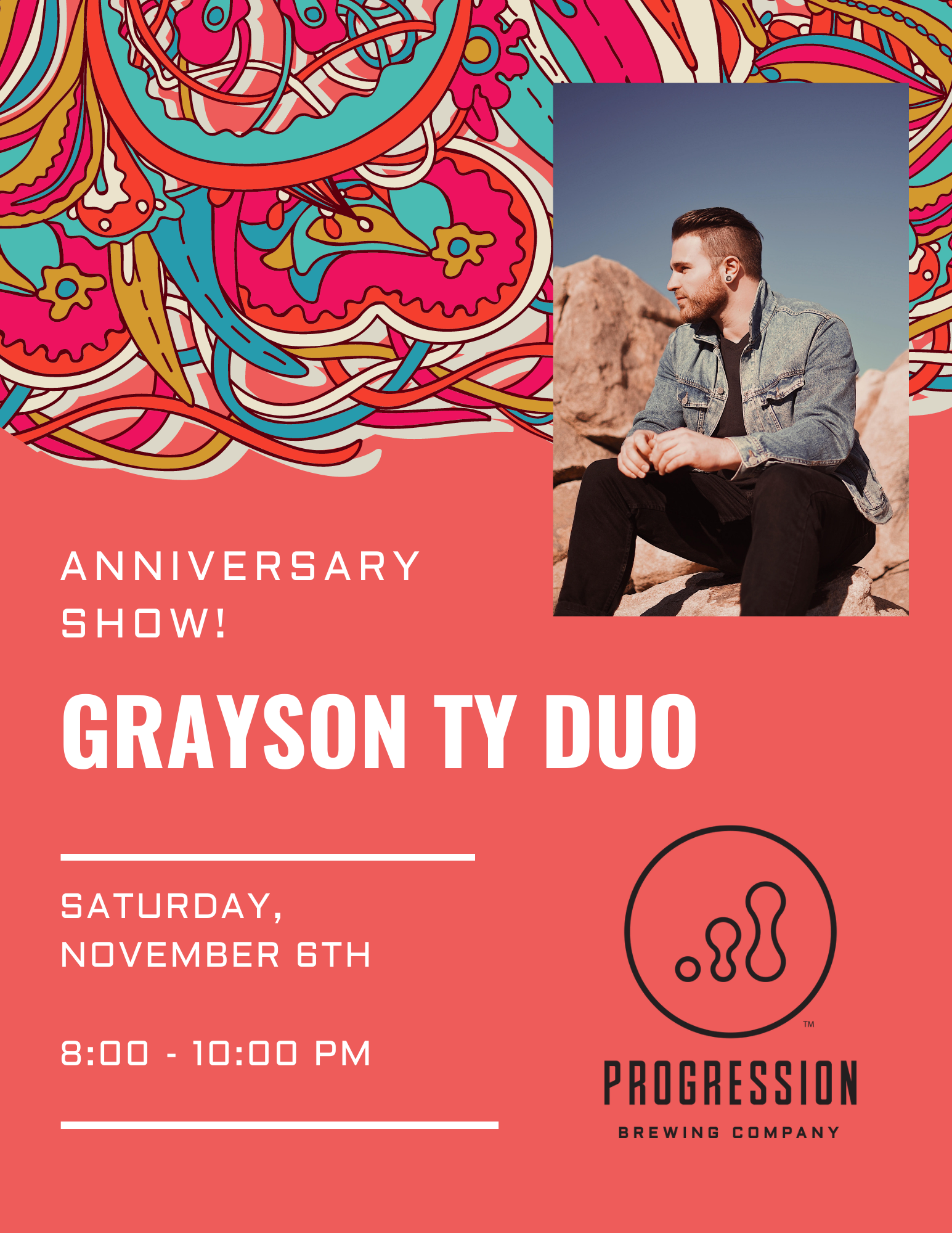 Anniversary Event show!
–
“An intricate tapestry of Pop, R&B, and unguarded story-telling”
–
In an era of so much disconnection and artifice, Western Massachusetts-based singer-songwriter Grayson Ty brings audiences together with his heartfelt lyrics, soothing voice, and easy stage presence. Grayson’s songwriting showcases his soulful voice- from R&B crooning and folk-inspired storytelling to masterful pop riffs and earnest lyrics. His faith in the connectivity of music led him to share his talent as a music therapist by-day and songwriting collaborator by-night.
–
Following a sold-out release show for his debut EP “Believe,” Grayson shared the stage with American Idol winner Nick Fradiani, Heather Maloney (Signature Sounds), and Crystal Bowersox (American Idol runner-up) among others. “Believe” earned regional and international acclaim as Grayson toured extensively. His recent singles, “Back to Us” and “One Regret,” were well-reviewed by journals across the United States and Europe. His music can be found on all platforms and graysonty.com.