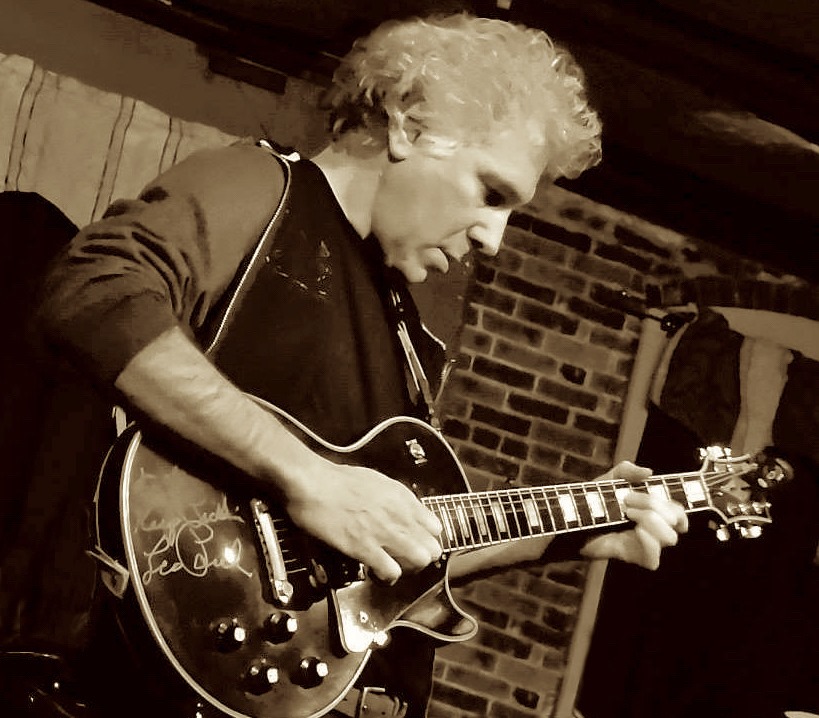 Brought to you by RISE Dispensaries, The Soul Jazz Quartet is led by Larry Simon and John Kozinski. Larry’s experience in minimalist ensembles and love of resurrecting old songs in a new way with John Kozinski’s fondness of and grounding in the jazz tradition of Wes Montgomery, and John Coltrane come together in a shared affection of rhapsodic music from all genres. Together, they create a jazzy mix of swirling sounds, and an uplifting blend of soul/jazz, global, blues, jam music, psychedelia and the occasional old chestnut thrown in the mix every now and again.

Riley Godleski is on drums with George Plouffe on organ.

Members of the ensemble have performed with artists including; David Sanborn, John Zorn, George Coleman, Lester Bowie, Julius Hemphill, Lamonte Young, John Stowell and many others