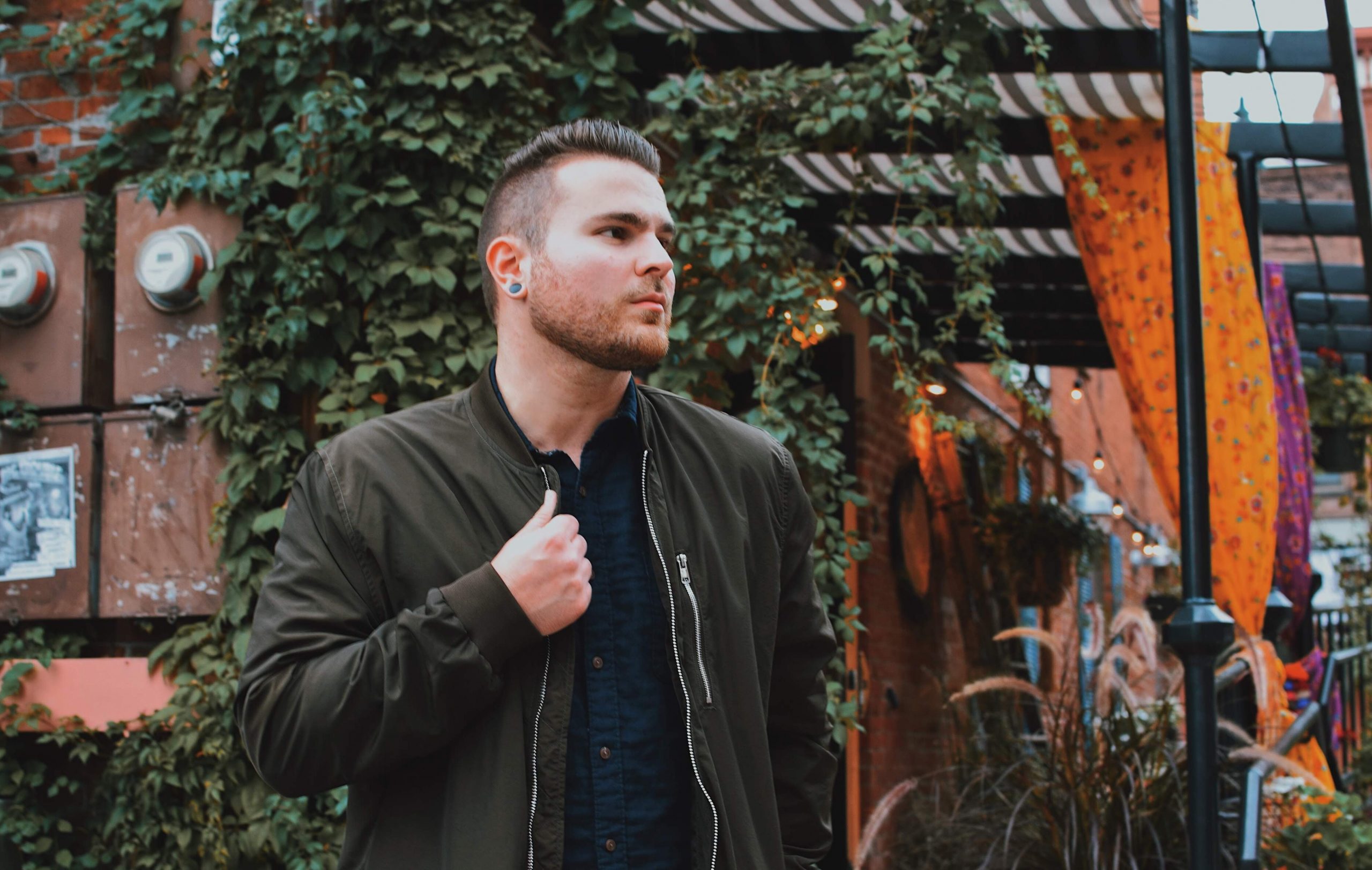 Grayson Ty is a singer-songwriter based out of Western Massachusetts whose soulful tone and meaningful lyrics have been compared to that of James Bay and Ed Sheeran. Grayson tours regularly throughout the northeast and in December 2016 released his debut EP ‘Believe’ to a sold-out crowd at the Iron Horse in Northampton, MA. Since its release, Believe has gained regional as well as international attention with radio play and album reviews emerging everywhere from here in the states to South America and Western Europe.

In the past year, Grayson had the pleasure of sharing the stage with several notable acts including Heather Maloney (Signature Sounds), Crystal Bowersox (American Idol runner-up) and Nick Fradiani
(American Idol winner). Grayson embarked on his first east coast tour in June 2018 upon the release of his newest single ‘Let Go’ available on all music platforms.